I know it may seem obvious to most of you, but Mixed Martial Arts (MMA) is one of the most beneficial things you can do for self defense. Not only is MMA good for self defense, but it’s also great for fitness, confidence, physical health, and even mental health. I understand how beneficial MMA can be first hand as I’ve personally trained all forms of MMA, Muay Thai, and Jiu Jitsu.

What MMA Will Teach You

MMA will teach you many things, self defense is a major component of your MMA training. Many street fights involve hand to hand unarmed combat situations, however this doesn’t mean all street fights won’t include armored assailants. That’s the one fault MMA will have in a real-life situation, if someone has a weapon it drastically changes how you should react. MMA will teach you first hand experience of real-life fighting scenarios.

MMA will teach you how to be confident in yourself

I can say from first hand experience that training Martial Arts has drastically improved my self-confidence in my ability to protect myself and my loved ones in real life situations. This is a huge one in my opinion because it translates to outside of the MMA gym and into your real life. You’ll have more confidence in yourself and you won’t need to inflate your ego with acting tough. Knowing that you don’t get your confidence from social media like Facebook or Instagram is a wonderful thing.

MMA will teach you all different forms of fighting technique

Knowing you have the skill-set and tools to defend yourself against another human being is very empowering. If I met myself even five years ago I would realize how clueless I was for thinking I could properly defend myself.  Most people are under a cloud of invincibility which eventually comes pouring down when they are faced with a real-life self defense situation. If I had a dollar for every time someone acted super tough and didn’t have the skills to back it up, let’s just say I would be a rich man now.

MMA will teach you to remain calm in stressful situations 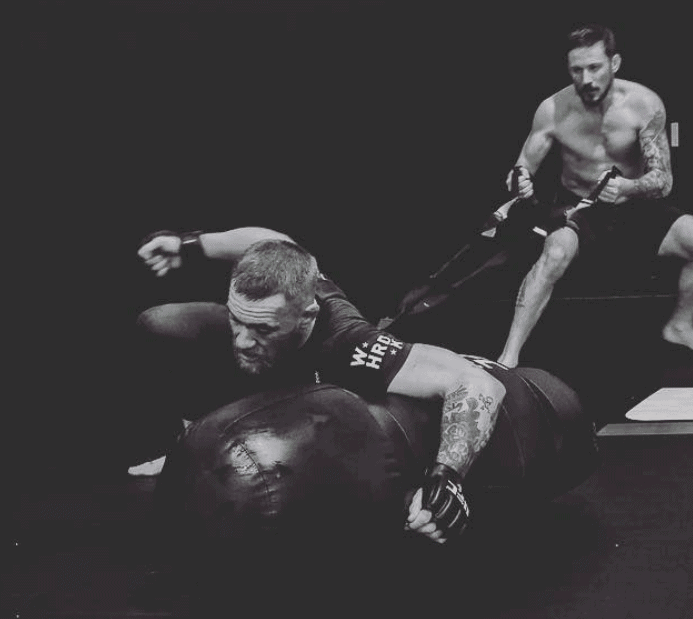 This is one of the most important things you’ll learn that will help you in a real-life self defense situation. It’s a calming feeling when you’re in a real-life situation and you know in the back of your mind that you have the training to diffuse a situation if needed. So many times in the past I was under that invincibility cloud of self-belief that made me believe I could handle any situation. When in all reality every situation is different and MMA training won’t be able to solve every situation, however it will give you a huge advantage against unarmed attackers.

Why You Should Train MMA

I talked about this in the “10 Reasons Why You Should Study Martial Arts” article. There are many advantages to training MMA or any form of Martial Arts which include: self defense, confidence, weight loss and health, and many more. I say it every single day, if I never started training Muay Thai after high school I’m not sure where I would be right at this very moment. I was on a spiral to nowhere land and Martial Arts saved my life.

MMA will grow you as a person

Martial Arts is one of the most demanding activities you can participate in. Most Martial Arts training takes people out of their comfort zone and helps them to deal with failures and criticism, as well as developing self-evaluation skills. Training is not always comfortable, it forces you to do things you would normally avoid. It forces you to deal with problems, and ultimately helps your character to grow. Without MMA I would be the same loser I was before. MMA not only grew my physical ability, but also my mental.

MMA will teach you discipline

Martial Arts training is the ultimate physical expression of “practice makes perfect.” In a typical Martial Arts class, an individual may execute a single movement or series of related movements hundreds of times. This teaches you that progression happens during small improvements in technique and stamina. Learning a specific skill set or attribute will come through endless repetition. I can’t tell you how many times I wanted to give up on a move or technique, but I continued trying. Nothing feels better than finally mastering that move or technique that you’ve practiced 1,000 times.

MMA will get you in shape and help you lose weight 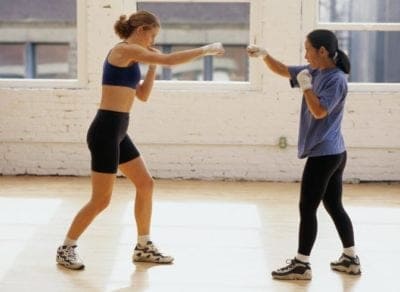 The typical martial arts class will involved warm-up calisthenics, teaching from instructors and practicing moves. More advanced classes involve sparring and other physical activities. The warm up and technical drills take up most of the practice, while stretches and ending cardio are usually at the end. This of course is different for every martial arts class, and depending on the art you study, this could be more intense. There is truly nothing better than a true Martial Arts workout. I thought I was in shape until I took a Muay Thai class, let’s just say 20 minutes into it I thought I was dying.

The Differences Between MMA and Street Fighting

You must realize that a normal MMA class will only involve things that are legal in a true MMA fight where there are many rules and regulations you must follow. This is completely different from a street fight where there is no rules and no referee. Things like eye gouging and hair pulling is completely possible in a street fight scenario, so those are things to keep in mind while you train for self defense.

Another thing that is different between an MMA fight and a street fight is that in an MMA fight there is a weight limit you must follow, however this isn’t a factor in a street fight as you may fight someone much bigger than you. This can be dangerous because fighting someone much bigger than you is a big disadvantage so it’s nice to be knowledgable to handle that situation.

The Best Martial Art for Self Defense?

I talked about this in the “What’s the Best Fighting Style for MMA” article. I believe the best style for self defense is very similar, in which you should have a good combination of striking, clinching, and grappling. The best Martial Arts to learn striking in would definitely be a form of Muay Thai or Boxing. Muay Thai is great for teaching you the range of your strikes and your opponent, this involves knees, kicks, elbows, and punches. Boxing is great for footwork and head movement which allow you to avoid strikes from your opponent.

Clinching is also a great tool to have in a street fight because it allows you to control your opponent close range while standing up. You can learn good clinching from Muay Thai, Wrestling, and even Judo. Muay Thai has been known for it’s clinch game because of the powerful knees and elbows used in traditional Muay Thai. I took Wrestling in high school and learned some amazing clinching technique, as well as takedowns and takedown defense. Judo is great for clinching as well as controlling your opponent and taking them down to the ground. 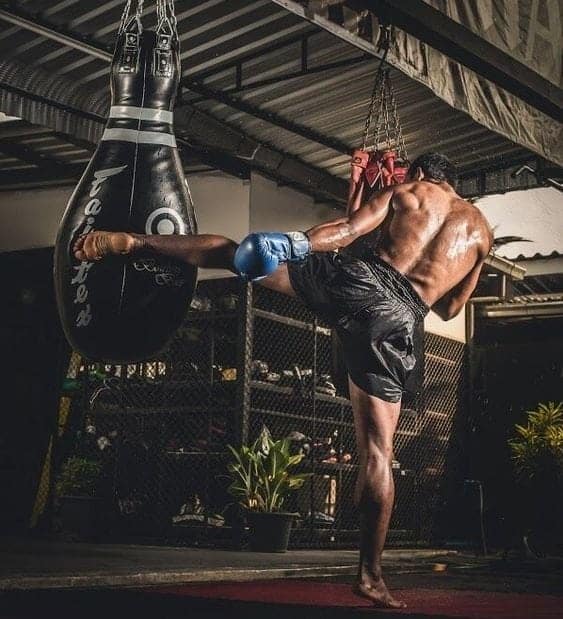 Last but not least, submissions and grappling on the ground is super important as many fights end up on the ground at some point. The two main Martial Arts that I focus on for grappling is Wrestling and Brazilian Jiu Jitsu. I had an advantage when I first walked into my BJJ gym because of my previous Wrestling experience. I was able to take many people to the ground and avoid their takedowns with my takedown defense as well. However, the moment we went to the ground I was like a deer in headlights when I was stuck in someones guard. Brazilian Jiu Jitsu was one of the most useful abilities that I learned because it gave me the poise and skill-set I needed to properly defend myself.

7 thoughts on “Is MMA Good for Self Defense?”