How much money do professional boxers make? For such a simple question the answer is surprisingly much more complicated than one would think. There are many factors that go into a professional boxers annual salary, such as how often they compete, various endorsement deals, and ultimately a fighters popularity. No matter how good a fighter is, boxing is ultimately a business and if no one is interested in your fights then there isn’t going to be much money to be made.

The truth is, the majority of professional boxers do not earn million dollar salaries similar to the likes of Anthony Joshua, Canelo Álvarez, Floyd Mayweather and the rest of the elite boxers competing today. It’s no secret Floyd Mayweather has made over a billion dollars in the boxing ring alone, however, he is an outlier. 99% of professional boxers competing today will never see that type of money, that’s just the cold hard truth to the ruthless business of boxing.

How Do Professional Boxers Make Money?

There are many things that go into a professional boxers annual salary that doesn’t include fight night, such as sponsorships and merchandise sales (we’ll talk more about this in-depth down below). This is important considering most professional boxers fight anywhere from twice a year up to seven times in one year, that’s a lot of time in between fights. Although I would say most elite fighters who are making a majority of the money typically fight twice per year.

It’s no secret that the majority of money professional boxers make come from competing in the ring. Boxers typically earn a split of the “fight purse” for competing in a boxing bout. The fight purse is the amount of money that a fight promotor pools into an event that splits the money between “Fighter A” and “Fighter B”. If you’ve ever seen a Mayweather press conference then you’ve probably heard the term “A side” and “B side” more than a few times. What this means is that the “A Side” or “Fighter A” is the more popular fighter who gets a larger percentage of the purse, while the “B Side” or “Fighter B” gets a lower percent of the purse.

Don’t forget that once the fight is done boxers have to pay certain expenses such as training fees (which is typically 10%), management fees (anywhere from 10%-35%), and of course Uncle Sam the Tax Man gets his cut. When all is said and done, professional boxers can sometimes leave with less than half of their original purse. It’s not hard to see why most professional boxers sometimes have other jobs such as being part-time trainers at their local gym.

If you’re ever watched a professional boxing bout you’ve probably noticed brand logos on boxers short trunks and all around the boxing ring. This is because boxing has a huge spotlight which thousands of brands love to cash in on, which of course is great for the promoters and professional boxers. Sponsorships are one of the best ways for professional boxers to earn money outside of competing. 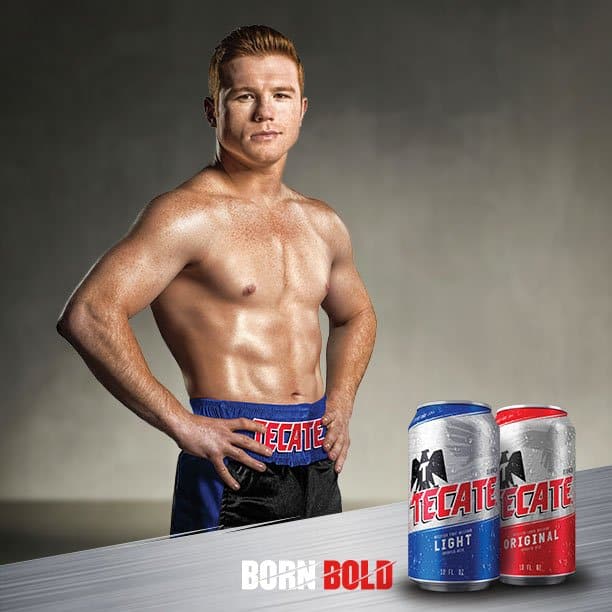 With the explosion of social media today, sponsorships have become an even bigger income stream for professional fighters to make money. It’s much easier to post a photo on instagram supporting a specific brand than it is to shoot a full blown commercial.

That’s why you see so many professional boxers such as up-and-coming star Ryan Garcia posting partnerships with certain brands so often, it’s a huge money making method that supports the fighters, especially ones with large social media followings. Boxers such as Canelo Álvarez are a prime example of how professional fighters can make a massive amount of money from endorsement deals. 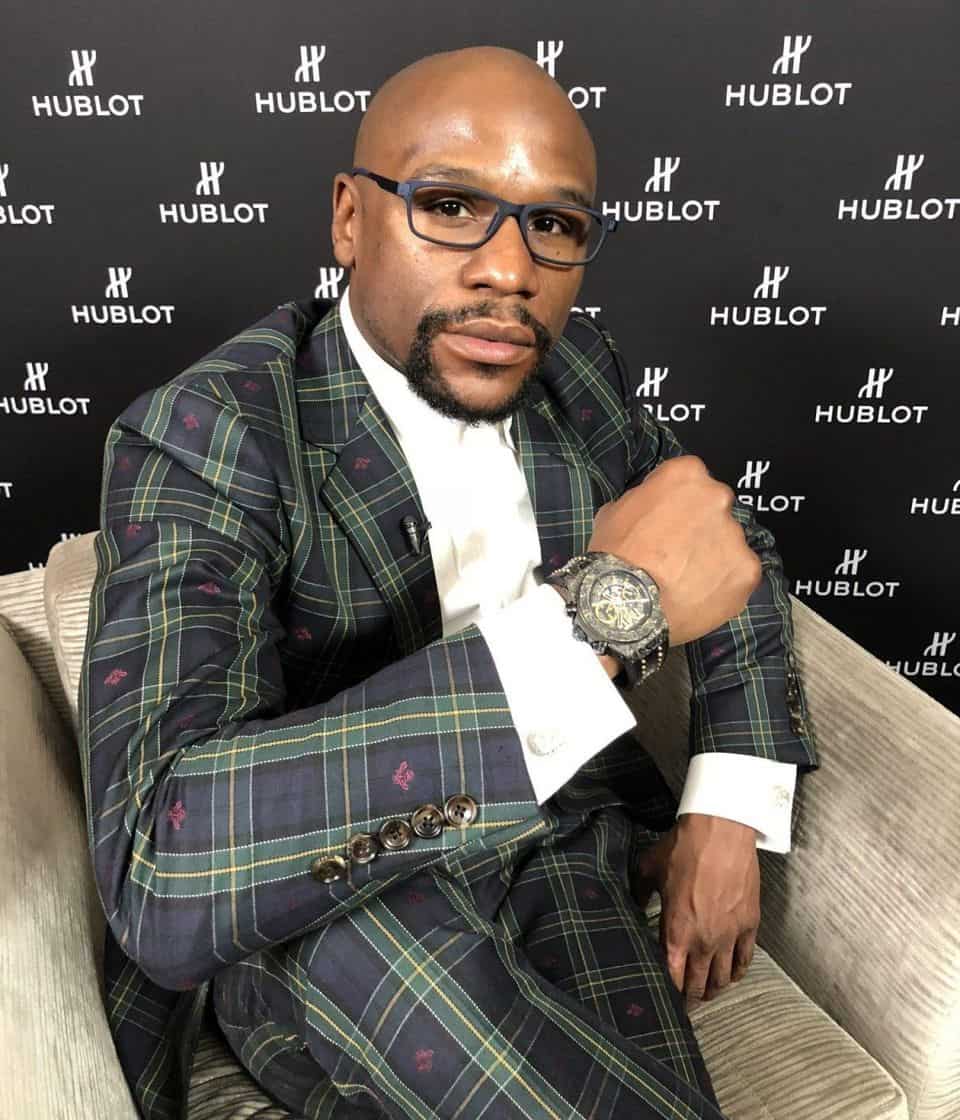 Although not all of us are running to the store to purchase an $100,000 watch, it just goes to show how brands are identifying themselves with like-minded individuals. Tecate is a Mexican owned beer, Canelo is a popular boxer who is from Mexico. Hublot sells luxury watches, Floyd “Money” Mayweather prides himself on being the worlds richest athlete. Brands love to sponsor athletes that live a lifestyle that is attracted to their clientele, it’s just smart business.

Professional boxers such as Floyd Mayweather, Canelo Álvarez and Anthony Joshua make more than enough money through sponsorships and other business ventures that they truthfully never need to step into the boxing ring again. Although this isn’t the case for the other 99% of professional boxers competing today.

Although this is a very small percentage of sales, it still is a way professional fighters can earn money outside of competing. Not every fight is like Floyd Mayweather with their own brand such as “TMT” (The Money Team), however, most fighters do sell their own merchandise such as supporter shirts, hats, or any other type of wearable gear. TMT alone has made Floyd Mayweather millions of dollars in revenue. 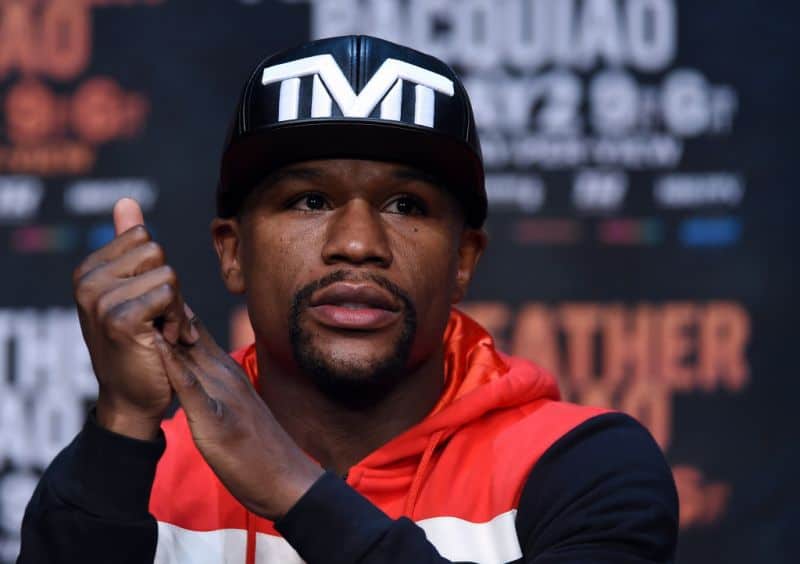 Buying a professional fighters merchandise is one of the best ways to support them. If you want to support a fighter then I suggest you buy their merchandise because usually a majority of money made from merchandise sales goes directly to them.

What Do Professional Boxers Do Outside of The Ring?

The answer to this question is going to be different for every fighter because no two fighters are the same. The most elite professional boxers are typically training a majority of the year, fighting twice a year at most. Professional boxers who are just starting out will be training all of the year and fighting as much as humanely possible. It can take a long time to make enough money from boxing to call it a career.

Many professional boxers who are just starting out and not making that much money yet will actually make their money by training other fighters in their home gym. Sometimes professional fighters are hired to join other fighter camps and help during sparring sessions.

Believe it or not, some professional fighters I know are students at their local college, work basic 9-5 jobs and live completely normal lives outside of the ring. This just goes to show that the life of a professional boxer isn’t always as glamorous as people think. Not every fighter is lucky enough to go on lavish vacations after competing.

Who Are The Highest Paid Professional Boxers? 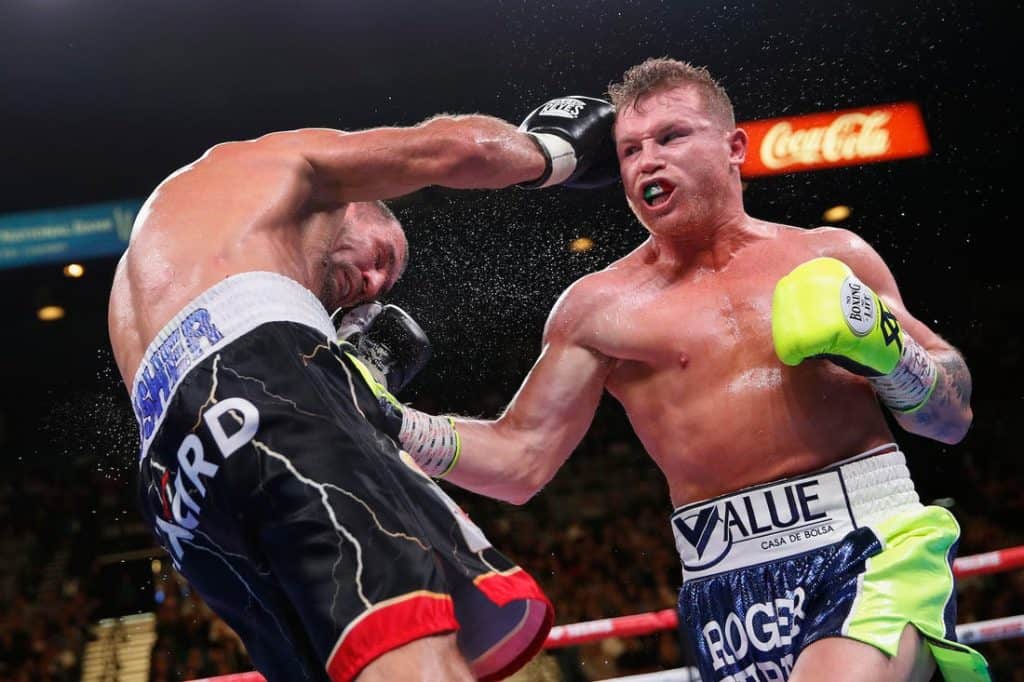 The highest paid fighter is one we continue talking about, Canelo Álvarez. These numbers are based off of his HUGE 11 fight DAZN deal worth an estimated $365 million, yes we said MILLION. As well as his massive endorsement deals with brands such as Tecate and Hennessy. The ceiling is high with Canelo who has the talent, good looks, and massive appeal to the Mexican fanbase. 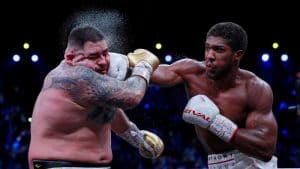 Anthony Joshua is a sponsors dream with his hulk physique and million dollar smile. He has deals with big named brands such as Under Armour, Jaguar LandRover, and Beats by Dre. The $70 million mark is no surprise as Joshua reportedly earned an estimated $60 from his rematch with Andy Ruiz in Saudi Arabia. I see big things in Anthony Joshua’s future as he has everything needed to succeed in the world of boxing. 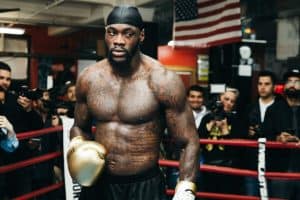 Almost all of Wilder’s money has come from competing in the boxing ring. He has some small endorsements from the likes of Everlast boxing brand. Most of Deontay Wilder’s money has come from the massive Tyson Fury fight (an estimated 10M) that ended in a draw last year. I expect Deontay to earn even more in their blockbuster rematch later this year. 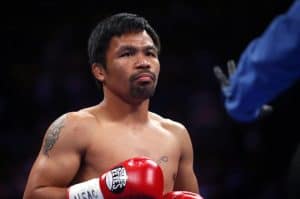 A name that seems to be forever synonymous with boxing is the one and only, Manny Pacquiao. Pacquiao has made millions of dollars inside and outside of the boxing ring, however, most notably inside where he has earned an estimated billion dollars in revenue from PPV sales alone. Although his days inside the boxing ring are numbered, I don’t believe we’ve seen the last of Manny Pacquiao. 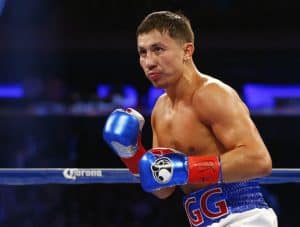 Last but not least, rounding out our list is Gennady Golovkin, who most recently signed a six fight deal with DAZN streaming service worth an estimated $100 million. The only blemish on Golovkin’s record is the draw and majority decision loss to his new DAZN partner, Canelo Álvarez. The Kazakhstani fighter has endorsement deals with Nike’s Jordan Brand, Hublot, Tecate and Chivas Regal.

It’s important to remember that a lot of professional boxers aren’t fighting solely for the money. Many boxers fight because they truly love the sport of boxing, it’s not always about the money. Although it’s important to get the money while you can, an entire lifespan worth of boxing can yield serious problems for your brain health. There is no job security when it comes to being a professional boxer, no 401k, no retirement plan, it’s a ruthless business that shouldn’t be taken lightly. 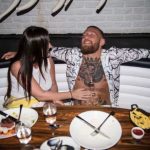 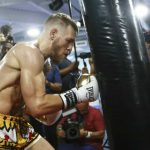