With the recent trend in popularity among MMA, I continually get asked why such a dangerous sport is gaining notoriety. I go back and forth on this answer many times in my head before trying to explain that: although dangerous, MMA isn’t as bad as one may think. Of course, MMA comes with many dangers that boxing doesn’t, such as being choked unconscious or being kicked in the head. However, one could argue boxing is much more dangerous on the merit that it’s much easier to sustain a concussion through repeated blows to the head.

When it comes to combat and contact sports there’s always the chance of injury. I’m not going to preach to you the safety of combat sports because the truth is, you’re going to get hit at one point or another. This is why I urge beginners who are starting Boxing, MMA, or Muay Thai to only start sparring when they’re ready. The worst thing you can do is start full-contact in combat sports before you’re trained with the ability to properly defend yourself. It’s similar to how younger kids should be taught how to tackle correctly in football before they graduate from two-hand touch or flag football. Brain health is something that you shouldn’t take lightly, which is why you’re in the right place to inform yourself about the risk factors of combat sports.

Is Boxing or MMA more dangerous to compete in?

When you think about it, the only reason why fighters wear padded gloves is to either: protect their hands, or to protect their opponent. However, heavier gloves allow fighters to sustain more damage than they normally would be able to take bare-handed. When the UFC first opened their doors in 1993, fighters didn’t wear any type of hand-protection, this meant you had to be careful not to break your hand when punching your opponent. The ONLY reason MMA fighters wear gloves today is for the protection of their hands. This is the complete opposite in boxing where fighters wear at minimum 8-ounce gloves. 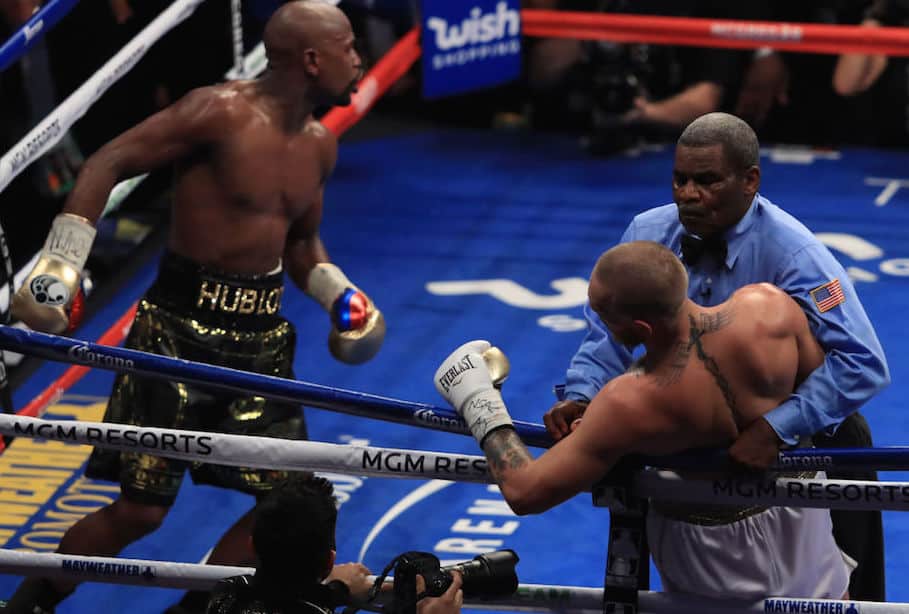 This is why I believe (along with countless researchers) that it’s much more dangerous (long-term) to compete in boxing than it is in MMA. The main reason being is the standing 8-count that is allowed in boxing, giving fighters the opportunity to take repeated knock-down blows. In MMA if a fighter is knocked-down without properly defending themselves, a good referee will typically stop the fight within a short amount of time. In boxing, it’s very possible to continually get knocked down and still be allowed by a referee to take further damage.

Many researchers tend to agree with this analysis: the heavier the boxing gloves, the higher the risk of sustaining a concussion through combat sports. With the improvement of technology and brain science over the last few decades, we’ve been able to understand the dangers of concussions from contact sports. This type of research through football and boxing has given us an understanding of the risk factors of concussions through contact sports. When your head and gloves are padded to the max, this allows your brain to take more damage than previously possible. This type of repeated head trauma is what doctors worry about when accessing Chronic traumatic encephalopathy (CTE).

Chronic traumatic encephalopathy (CTE) is the term used to describe brain degeneration likely caused by repeated head traumas. CTE is a diagnosis only made at autopsy by studying sections of the brain. CTE is a very rare condition. It has been found in the brains of people who played contact sports, such as football, as well as others. Some symptoms of CTE are thought to include difficulties with thinking (cognition), physical problems, emotions, and other behaviors.

CTE is a very controversial condition that is still not well-understood. Researchers do not yet know the frequency of CTE in the population and do not understand the causes. There is no cure for CTE, which is why it’s so important to minimize the number of blows you take to the brain. This is why it’s always best for a beginner to hold off on the intense sparring sessions, many professional MMA fighters such as Tony Ferguson don’t even spar at all!


Are you more likely to get injured in MMA or Boxing? 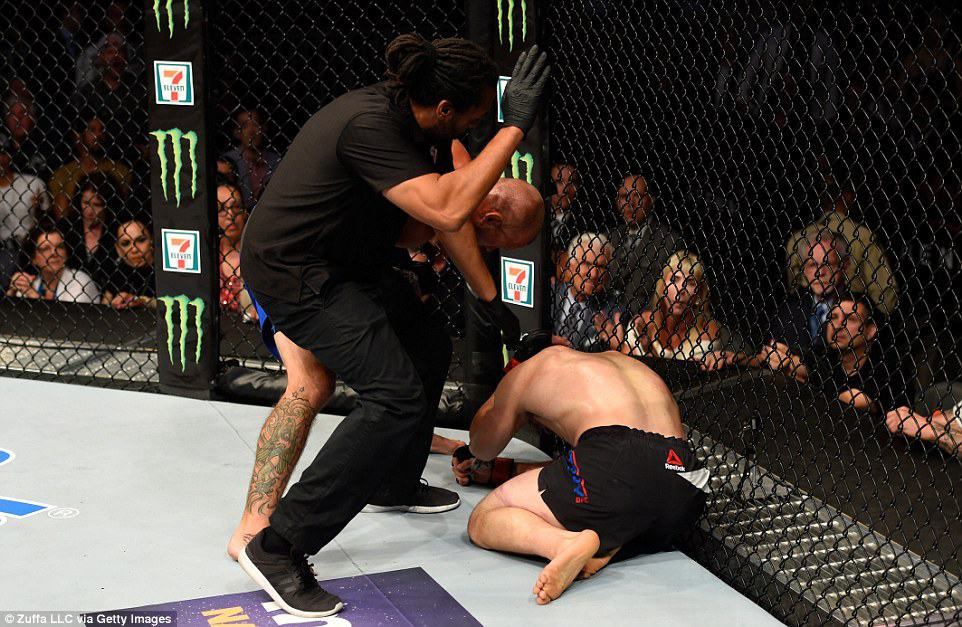 This means that it’s more likely to get injured in an MMA bout, however, it’s also more likely to receive much more serious injuries in a boxing bout. This is something we previously talked about when regarding the dangers of boxing, being able to take repeated blows to the head is something that shouldn’t be taken lightly. If boxing didn’t involve so many repeated blows to the head then it would be safe, it also wouldn’t be considered boxing anymore. This is why I continually try to lecture fighters on the importance of repeated head trauma.

Boxing is simple, you strike with your hands and try to avoid your opponent’s punches. The reason why boxing is so dangerous is because of the training styles implemented and the way you are tasked to compete. Many boxers will spar over 120 rounds before a championship fight, this means 120 3-minute rounds with a fresh new opponent every time. Many boxers will get knocked unconscious in a spar and be back in less than 2 days time. This type of training method is seriously dangerous and even if you have the best headgear available, it still won’t stop you from taking those repeated blows to the head that warrants a CTE scan.

So, should you train Boxing or MMA?

The purpose of this article wasn’t to get you to sway to one side or another, the main purpose was to shed the light on improper training methods that have been implemented through years of uneducated fighters and trainers. You should be aware of the dangers and risk factors involved in Boxing and MMA, however, this shouldn’t stop you from training either one. Boxing and MMA can both be trained safely under the supervision of an experienced trainer who understands the risks of hard sparring and repeated blows to the head.

I support the training and advancement of every martial art, especially Boxing. I hope that one day we learn more on how to prevent things such as CTE in Boxing so that we can enjoy the sweet science for years to come. If you’re unsure about which martial art to start training, I highly suggest visiting Which Martial Art Should I Learn First? 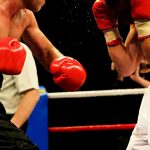