Although MMA fighters are alone in the octagon on fight night, it doesn’t mean they don’t have an entire team behind them. Most professional MMA fighters in the UFC, Bellator, and other MMA promotions join a professional fight camp or mma gym to help them prepare for fights. For most fighters, training at a top mma gym has a huge advantage when compared to a smaller gym. At a larger gym they have access to multi-disciplinary coaching, and they get to train with some other top fighters from around the world.

Before a fight, an MMA fighter will usually undergo an intensive training regime for several weeks (6-12 weeks depending on the fighter). This is often weeks of hard training and dieting so that they can make their fight weight. Most professional fighters have a dramatic weight cut required to make fighting weight, and a fighters camp is an important part of this process. Most professional fighters have a dietitian that works with them, this is usually something a bigger mma gym will also provide.

Many people think MMA fighters only have a set of MMA gloves and a mouthguard on fight night, little do they know they have an entire team behind them. It’s important to have this type of conversation because it creates competition within fight camps and MMA gyms. So what is the best MMA gym in the world? Let’s take a look below.

The Best MMA Gyms in The World 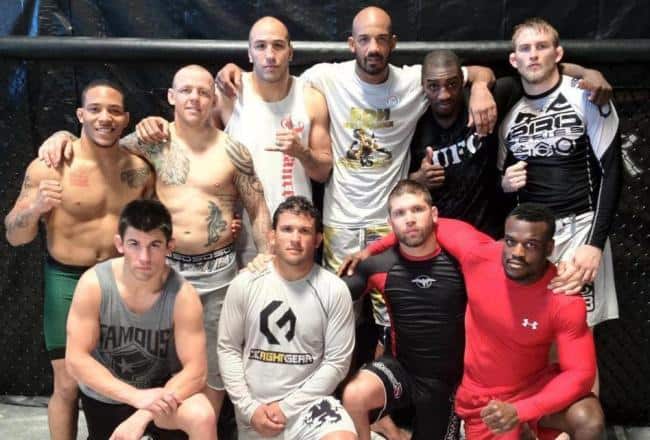 The Longo and Weidman Mixed Martial Arts Facility (Law MMA) located in Long Island, New York, is one of the top mma gyms in the north-eastern part of the United States. Formally known as the Serra-Longo Fight Team, the Longo Weidman MMA team is doing just fine after the name change. Ray Longo is the owner and head instructor at Law MMA. This is an MMA team that you should look out for in the future. 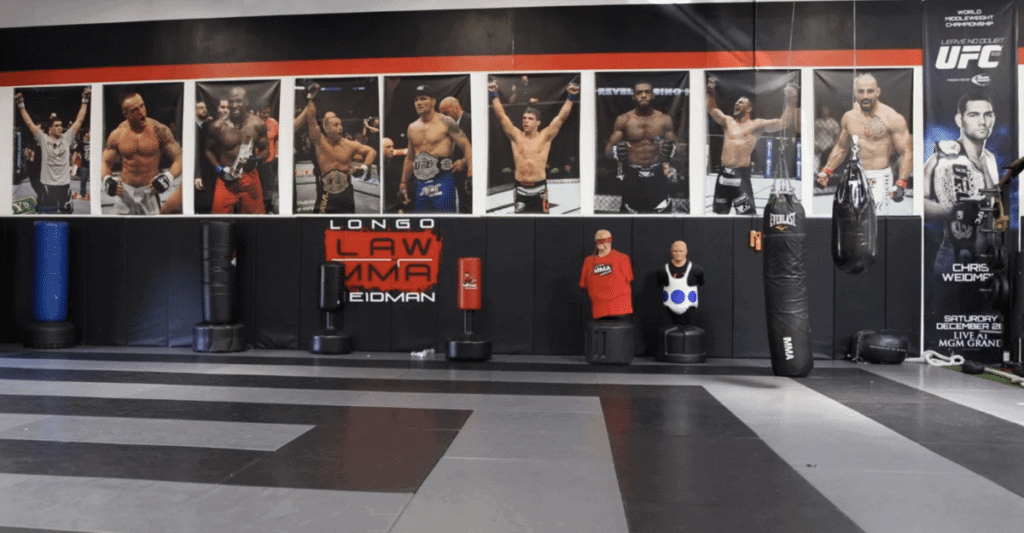 Kings MMA located in Huntington Beach, California, is one of the best mma gyms in the world. The gym itself is headed by coach Rafael Cordeiro, who has previously won “Coach of the year” awards. Some of the best fighters in the world train at this gym in Huntington Beach. Many Brazilian fighters such as Fabricio Werdum and Lyoto Machida choose to train at Kings. With their recent expansion into West Hollywood, Kings MMA shows that it has no signs of slowing down. 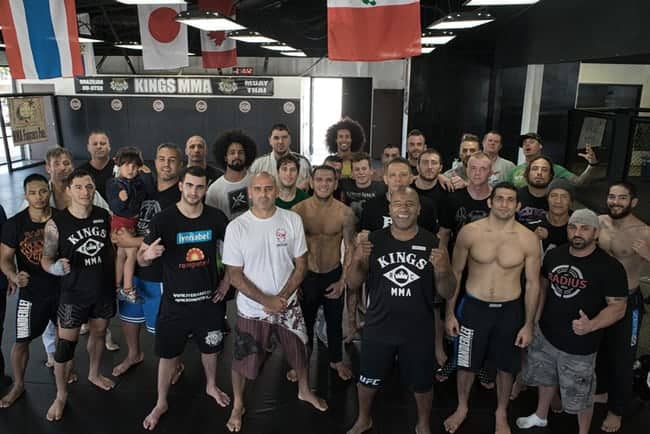 Nova União is an MMA team located in Rio De Janeiro, Brazil. Since founded in 2008, the team has become synonymous with the likes of Jose Aldo Jr and Renan Barão. Fighting legend Bj Penn was once a member of team Nova União as well. With locations in over 40 countries world wide, Nova União is one of the strongest MMA teams and camps out there. Nova União also has a pro team full of BJJ competitors, so they are top-notch in all forms of martial arts. 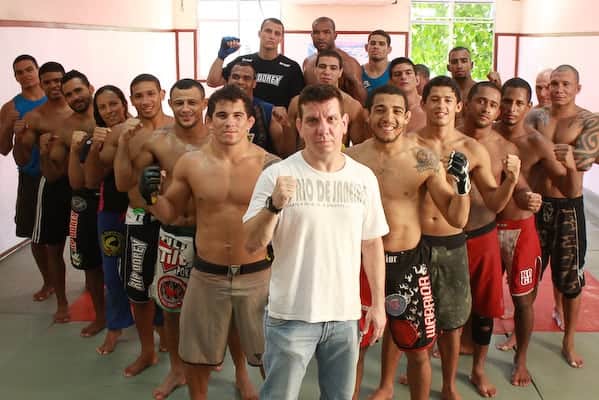 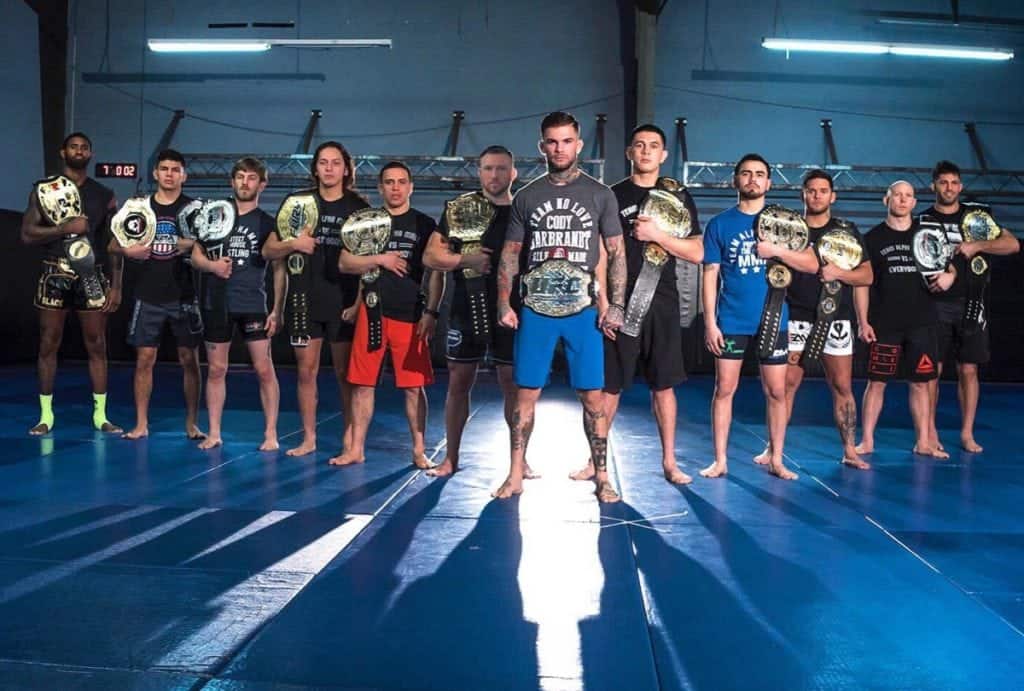 Roufusport martial arts is one of the top mma gyms in the world, it just so happens to be located in Milwaukee, Wisconsin of all places. This also happens to be the gym that former world champion fighter Anthony Pettis, and new UFC fighter CM Punk train at. Roufusport has a long heritage of top fighters from around that world that choose to train with master Duke Roufus. Roufusport also offers an online training academy so that is something to definitely look into if you’re interested in an online academy that is top of the line. 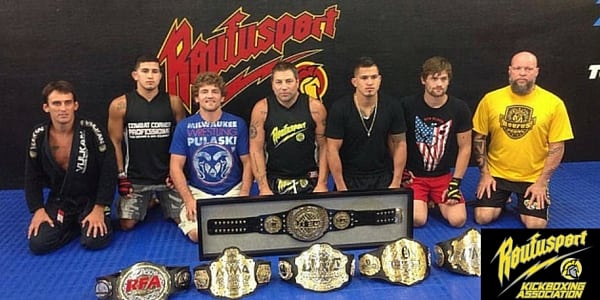 If you’re heard of Conor McGregor then you’ve probably heard of Straight Blast Gym Ireland (SBG) as well. SBG is a great gym that was founded by John Kavanagh and boasts some of the top fighters from UFC, Bellator and even Cage Warriors. SBG is also the home of the “Twitter Goat” Artem Lobov. We decided to include SBG Ireland on this list because they’ve grown to become one of the top European MMA gyms in the world. 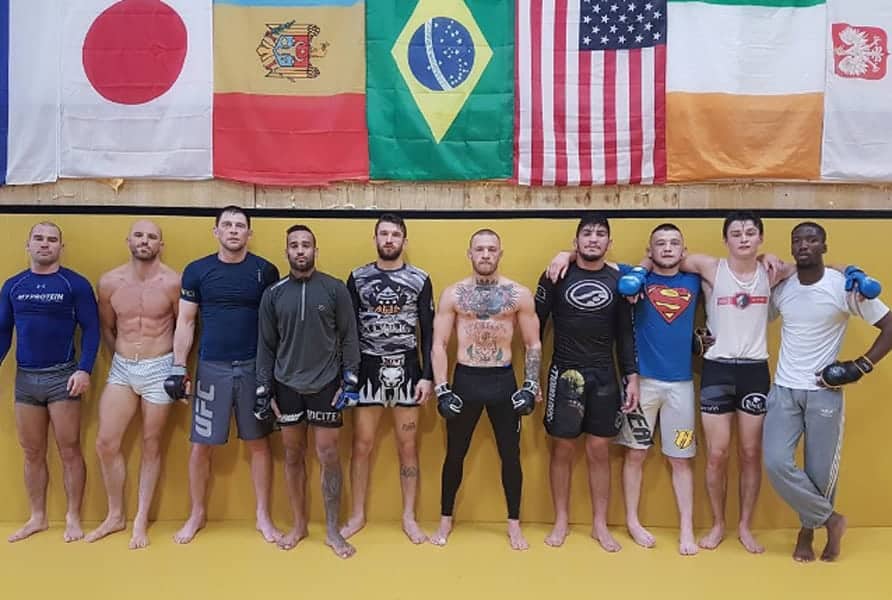 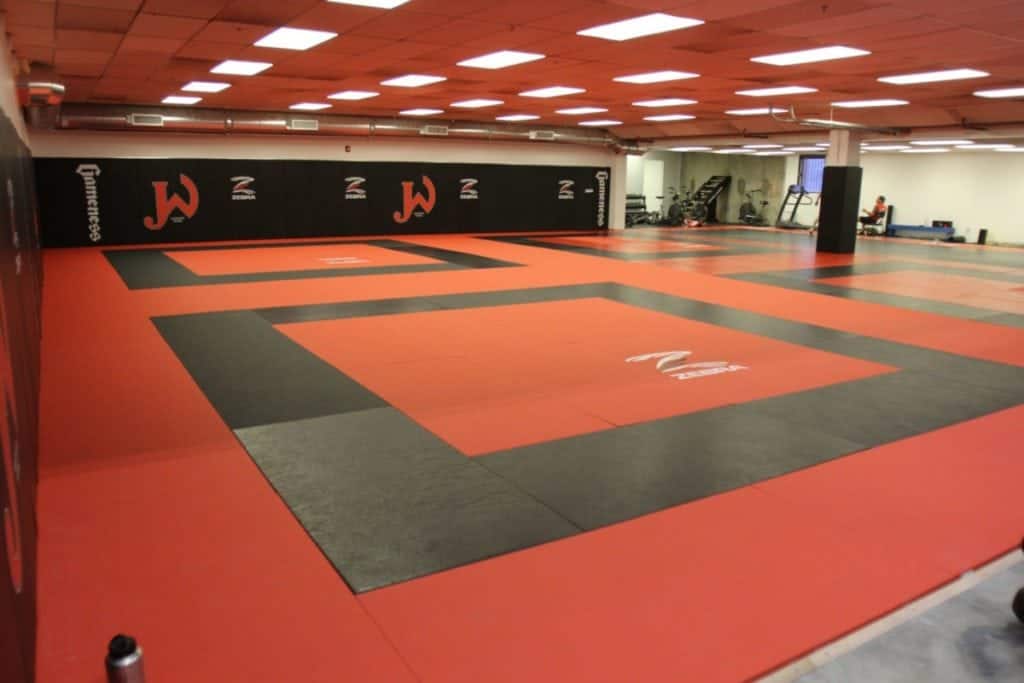 Hard Knocks 365, formally known as the “Blackzilians”, is a top mma gym located in Fort Lauderdale, Florida. The facility itself is amazing, with over 30,000 square feet of space you could easily get lost in this gym. The amount of professional fighters that train out of Hard Knocks 365 is absolutely amazing. Hard Knocks 365 also has some of the top mma coaches in the world. Henri Hooft the main striking coach is absolutely world class. 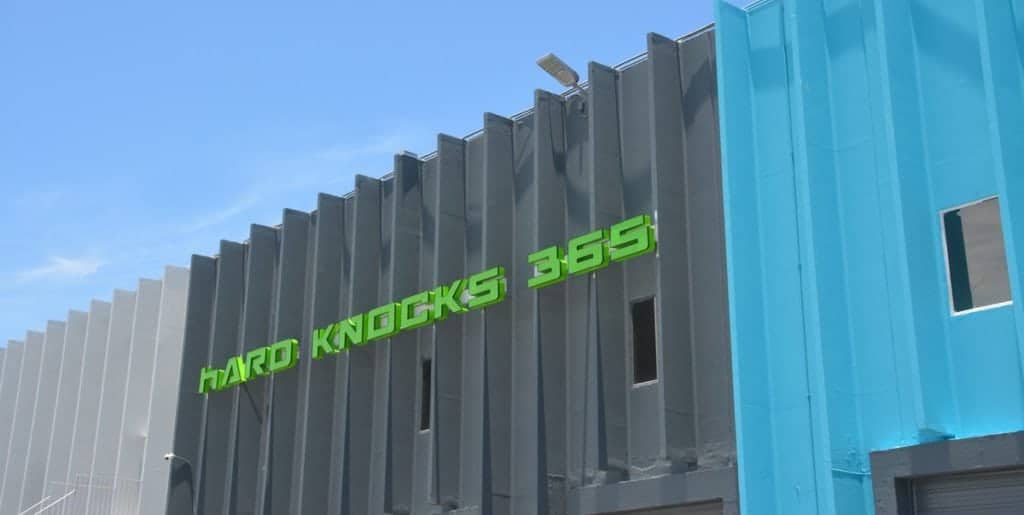 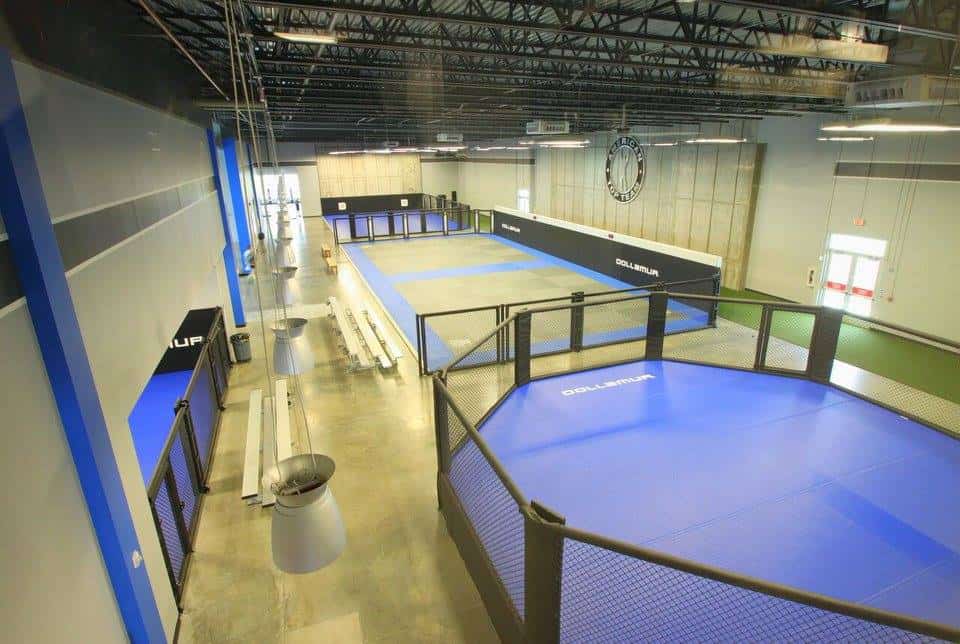 So which MMA Gym is the Best in the World?

This is a great question to ask, however there really is no right or wrong answer. All of the gyms that are shown above have the right to say that they’re “the best mma gym in the world”. From world class facilities, to world class coaches and world class fighters, all of the gyms mentioned in this article are the best mma gyms in the world. If you’re fortunate enough to live in one of these areas around the world do yourself a favor and join one of these gyms.

In the unlucky chance that you don’t live by one of these gyms and don’t live by any mma gyms at all, you should visit our MMA workout at home article. If you have any comments or believe we forgot to add an mma gym to our list please leave a comment below.

2 thoughts on “The Best MMA Gyms in The World”